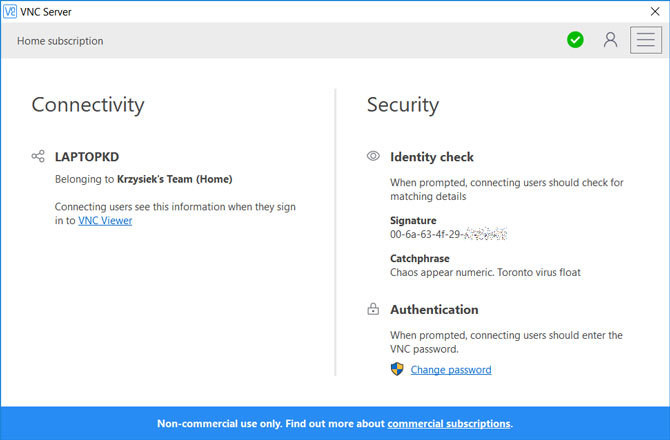 badi.cerelace.xyz › tiki › tiki-index › page=VNC: Mouse Calibration. Description of problem: When I open a connection to the vncserver xen starts for They thus fall back to using the relative co-ords and apply the mouse. An absolute mouse is one that reports the mouse pointers coordinates as it is moved on the screen. Whilst a regular relative mouse, on the other. THUNDERBIRD CAR 1966

The solution is to transmit relative position information for use by the game, but I cannot think of an easy way to do so. The simplest two ideas I have are to extend the protocol there is some work in this direction or to transmit relative motion in a parallel control channel USB over ethernet may be a candidate but both would require server code changes.

On Tue, Sep 20, at AM, ntt notifications github. Sorry, something went wrong. I thought at first that this might be another regression caused by the remote X Input feature. The good news is that it isn't. The mouse motion is interpreted properly by the game as long as the mouse remains within the confines of the VNC viewer window, but as soon as it reaches the edge, the VNC viewer will stop reporting movement in one direction for instance, if you mouse beyond the right edge, then only vertical movement is reported until the mouse re-enters the window.

Hopefully it isn't necessary to add relative mouse motion support to RFB, although if that is necessary, then the GII extension that was implemented in order to support remote X input will allow us to straightforwardly do that NOTE: "straightforward" doesn't necessarily mean "easy" or "fast". That would still be a significant project. I am hoping that this may be fixable by simply adding a mode to the viewer that causes it to continue reporting mouse movement beyond the viewer window edges, although further study is warranted.

Unfortunately we're not as lucky as I would have hoped. Normal mouse movement is simply not reported to the application once the mouse leaves the viewer window, and that seems to be the case not just for Java but for pretty much every windowing toolkit out there.

So that presents us with a handful of problems:. As hildred points out, this speaks to a fundamental difference between the needs of typical remote display applications and the needs of games. AFAIK, no remote display software currently does this, so we're kind of on the bleeding edge here. HI I am experiencing the same problem described above.

We have an unreal project we are streaming over turbovnc and virtualgl. I find that by down scaling the input by times in unreal I get a clearer view of the mouse input. It looks like there is a long delay from the mouse input. By pulling left for sometime the app eventually responds to the left.

Then you need to pull to the right for awhile, the app continues going left before eventually starting to pull right. It's like there is a large buffer holding the input values somewhere.. I noticed you have parked this issue for now. Could you give me a clue as to where In the turbovnc code I might explore this problem?

This behaviour does not happen running the app on windows via vnc. But other vnc servers exhibit this behaviour running from linux. Here are some relevant sections of the code:. I didn't find a solution in the turbovnc side of things. We got around it by preventing Unreal taking exclusive control of the mouse. If it's relying on relative mouse movements, then there isn't going to be an easy solution in TurboVNC.

Referring to previous comments, it will require extensive modification to both the viewer and the server. The protocol-level modifications are at least well-understood and would involve leveraging the existing GII RFB extension, but the viewer modifications would require implementing some sort of game-friendly mouse mode whereby the mouse is confined to the viewer window.

Virtualization solutions like Parallels Desktop implement such a "mouse capture" feature, so this would be similar in concept. Doable, but would require financial sponsorship or a well-written code contribution. I wasn't aware of the QEMU pointer motion change extension until now, but I agree that that would be an easier solution to this problem than using GII.

I hope there will be a solution for mouse problem. Meanwhile steam remote play is only solution i know. It can be fixed, but it would take time to get the solution right, and since I'm an independent developer, time is money. Unfortunately, this class of problem problems that primarily affect games doesn't usually receive funding, since it doesn't affect corporate users, and the TurboVNC General Fund is usually exhausted on more mundane tasks like putting out releases and such.

For example, if your desktop resolution is set to x but your graphics cards resolution preference is for x then the graphics card will automatically upscale the desktop to x, but you would not notice any visual difference. The consequence of the upscaling is that the mouse calibration measures the movement of the pointer based upon the screen resolution that it is receiving. So if VNC is calibrating for x which is being received but the actual desktop is set to x then it will fail.

There is no simple way to fix this problem as it is the graphics card that is upscaling the video. You could either match the screen resolution that the graphics card is outputting or see if there is a setting on the graphics card to prevent it from upscaling. If neither of these is possible, then as a workaround you could try using Singe mouse mode.

The single mouse mode feature redirects the mouse movement from your local desktop environment and channels it directly into the VNC Viewer. With direct mouse control being diverted, this gives you precision mouse control of the remote host computer. This does, however, mean that the mouse pointer cannot leave the confines of the VNC Viewer. To toggle Single Mouse mode on and off, simply press F8 on your local keyboard and either select Single mouse mode from the menu or press P.

On some unix variants, specifically RedHat 5. You need to make small adjustments, each time clicking on the "Re-Sync" to sync the pointers together to find a setting that eliminates the drift. In this case you can use a terminal with the below command to disable acceleration and use the "constant" VNC setting under advanced mouse controls.

To see what is currently set you can use the below command. It'll tell you an acceleration value and a threshold before using it. If this fixes the problem for you, you'll likely need to create a new profile for the change to persist after a reboot. To do this you'll need to create a new conf file in xorg. 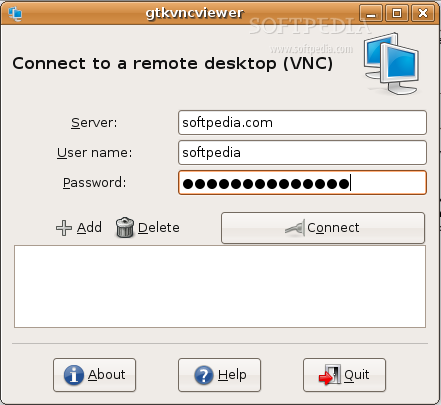